The United States Department of Justice announced a settlement of claims that a staffing firm discriminated against non-U.S. citizens. The announcement states:

The Department of Justice announced today that it has reached a settlement with Perspective Talent LLC, a Pembroke Pines, Florida information technology recruiting and staffing firm. The settlement resolves the Department’s investigation into whether the firm discriminated against work-authorized non-U.S. citizens, including asylees, because of their citizenship status, in violation of the Immigration and Nationality Act (INA).

Under the terms of the agreement, the firm will participate in training on the INA’s anti-discrimination provision, change its policies and procedures, and be subject to departmental monitoring and reporting requirements to ensure that its job advertisements do not unlawfully exclude individuals who are authorized to work in the United States based on their citizenship or immigration status.

The Civil Rights Division’s Immigrant and Employee Rights Section (IER) is responsible for enforcing the anti-discrimination provision of the INA. Among other things, the statute prohibits citizenship status and national origin discrimination in hiring, firing, or recruitment or referral for a fee; unfair documentary practices; retaliation and intimidation. 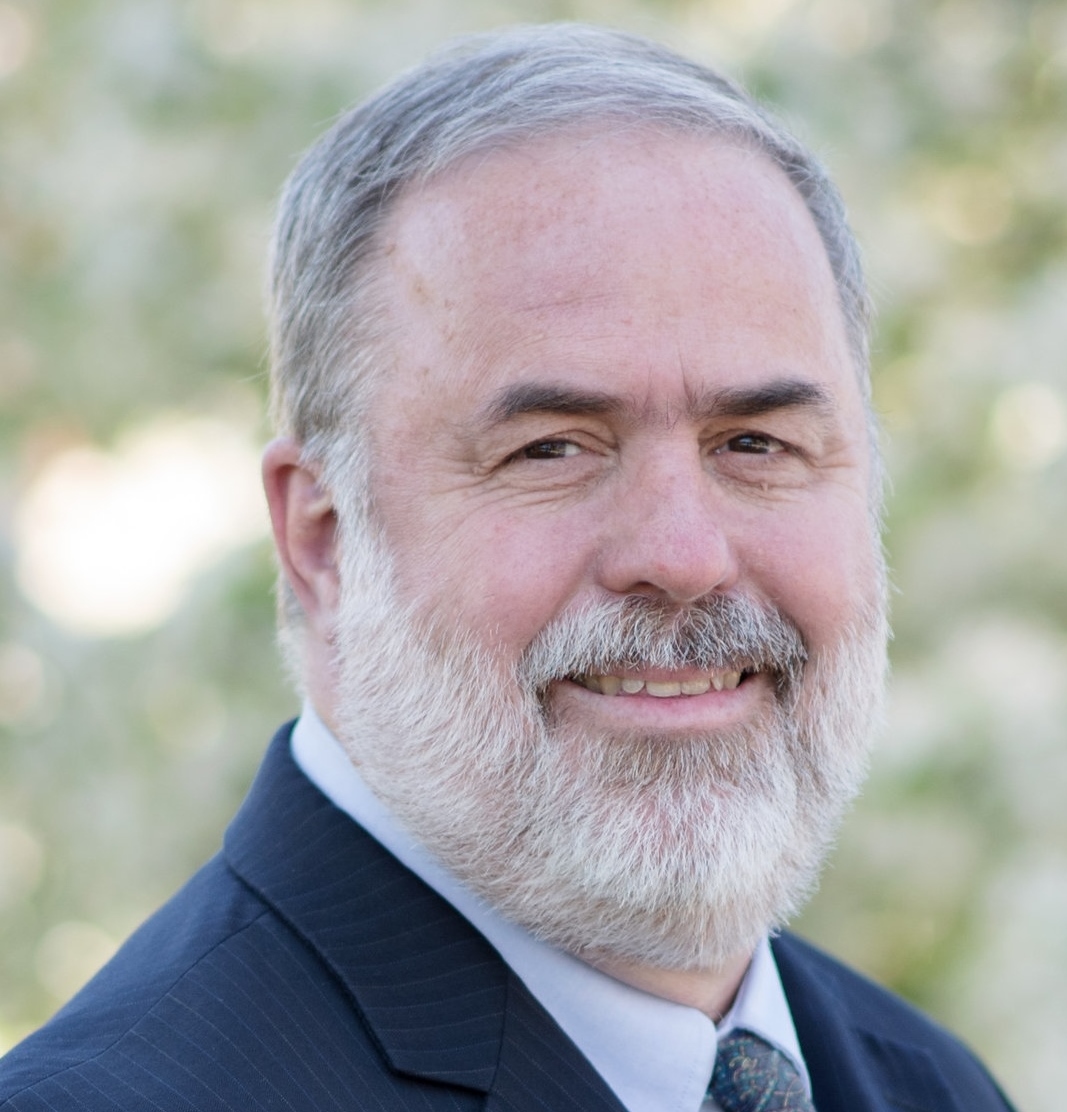